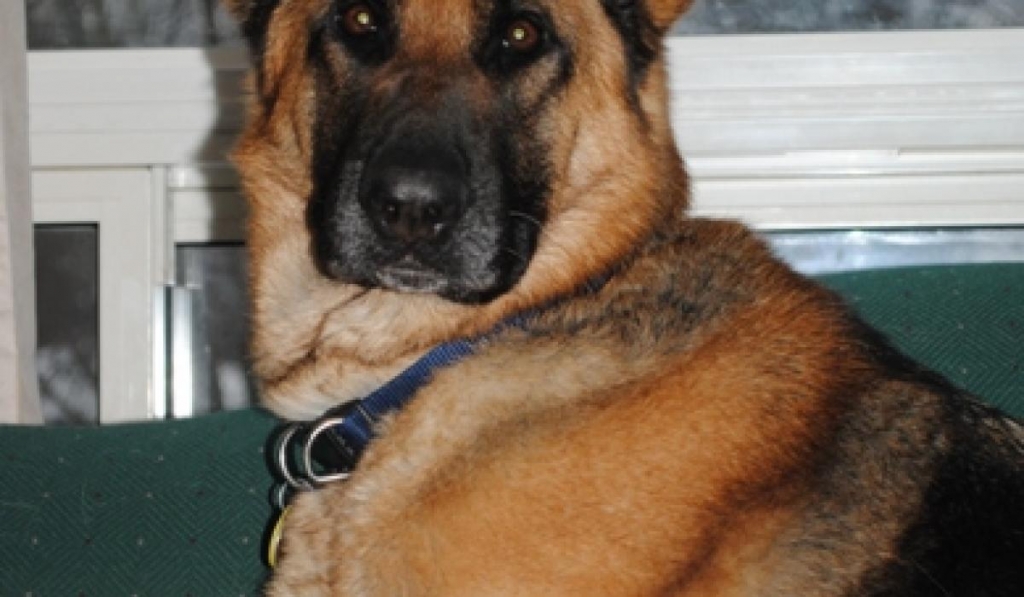 As a rescue, we get owner surrender requests nearly every day. There’s a million different reasons; moving, new baby, behavioural issues, etc., and while we do our best to encourage people to work through the issues they are having, find pet-friendly housing, etc., more often than not the owner has already decided they are giving up the dog and that’s that. So we do our best to accommodate these dogs into the rescue when we have suitable foster homes, we get them vetted, we work on the behavioural stuff and we get them ready to start their new lives.

Sometimes though we get contacted by an owner who really doesn’t want to rehome their dog but they don’t see another way. When a medical crisis hits sometimes the funds are just not available to fix the broken leg or do the surgery for the obstruction or whatever else is needed. Sometimes those owners are told that they should reach out to a rescue to surrender their dog so that the rescue can fix the medical issue and find the dog a new home. It’s heartbreaking for all involved. The owner who has to give up a beloved family member, the dog who loses the only family they’ve known and loved, and the rescue who has to separate this family to save the dog. Sometimes the outcome is worse and finding a rescue isn’t an option. Owners often have to make the decision to euthanize an otherwise healthy pet because they just don’t have the funds to be able to make them better.

Once upon a time I was a new graduate struggling to stay on top of all of my many bills and my German Shepherd, Allie, got pneumonia and we ended up at the emergency clinic. She needed an exam, chest xrays, fluids, antibiotics and she needed to spend the night. I was a veterinary technician and I even worked at that exact clinic at the time so I got a pretty good discount on services too. I was still freaking out because I had no idea how I would pay for everything that Allie needed. She was the love of my life and so I reached out to a family member who was able to lend me the $700+ that her stay at the clinic ended up costing me. I was relieved. Incredible lucky. She got better and I took her home and I paid that loan off as I was able and I was SO THANKFUL that I had someone to go to that could help. And it made me think about the alternative and what so many pet owners are faced with when they just don’t have the funds and they don’t have someone to call on that can help out.

Fast forward a few years when I took a call from the Emergency Clinic about a little Chihuahua that had been brought in with a broken leg. The clinic asked if we would accept the dog into rescue because her owner was unable to afford the surgery needed to fix the leg and didn’t want to euthanize. We said yes, look after the dog, we’ll pick her up in the morning. The next morning we asked for more details. We were told that the owners were devastated and left the clinic crying. They had recently had their other dog into the clinic, a Great Dane, because he had bloated and the surgery was very costly to get him well. After they had adopted the Chihuahua (Sprout), she had jumped from the owner’s arms and broken her leg. They paid for the surgery to fix that too. Then when she was just finishing recovery for that broken leg, she got her leg stuck in her kennel and broke just above the previous break. At that point they were tapped out and just had nothing left so they did what they could for her and surrendered her to Precious Paws. This was a dog that was very well cared for. A dog that was loved beyond measure. And yet they gave her up to ensure that she received the surgery she needed for her leg, even though it meant they couldn’t keep her themselves.

I will never forget the phone call I made to the owner that day. I called her to tell her that Sprout was doing well and was going to see our vet that day. She was incredibly upset still but kept thanking me for taking Sprout into the rescue. I then told her that once Sprout was available for adoption her adoption fee would be $350 and since she already had a pretty amazing home before she was surrendered, would they be interested in adopting her back? She was overwhelmed to say the least. YES they wanted her back, YES they would adopt her, YES ABSOLUTELY and a million tearful thank you’s. They weren’t able to be home during the day for Sprout’s recovery process so we kept Sprout in fostercare until she was fully healed and then when adoption day came she went home with her previous owners and everyone was incredibly happy for this outcome.

How were we able to do this? Through the fund we created for just such occasions. ‘Boo’s Fund’ was created to keep families like Sprout’s together despite medical crisis and financial hardships. Since we started Boo’s fund we have spayed a dog who had an unexpected litter, fixed Sprout’s broken leg, did cruciate surgery for a shepherd, spayed a dog who was dying from pyometra, helped to fund a spay/neuter clinic in remote northern Manitoba, paid for the flight of a very needy mom and pups, and we hope to be able to do even more! We are so grateful to those individuals and businesses who have donated to Precious Paws Rescue and specifically Boo’s Fund. With donor help we are able to help these dogs without taking up a space in rescue that another dog needs. Keeping families together is our first priority and through Boo’s Fund we are doing just that!

Want to help? Click over to our “Boo’s Fund” page to read all about it and see how you can contribute to this deserving cause!

PrevPreviousThe Wear and Tear of Rescue
NextWhat A Year!Next

To improve the quality of life for animals in need through foster care and adoption programs, comprehensive veterinary care, behavioural assessments and training, and public education. 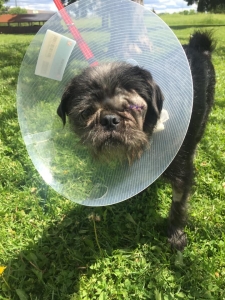 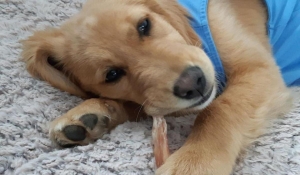